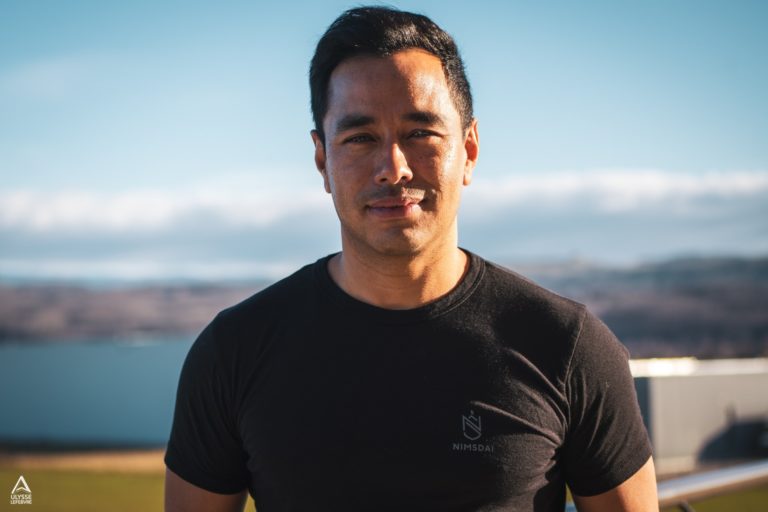 n just two years he overturned everything in his path. First by climbing all fourteen 8,000ers in six months in 2019, and then by leading the Nepalese team on the historic first winter ascent of K2 in 2020. What is more, this latter climb was achieved without oxygen.

As a result, he has had a huge impact on Himalayan climbing, especially since Netflix brought his exploits to the world through the feature-length documentary 14 Peaks: Nothing is Impossible: a whirlwind of a film in which the 14 summits fall one after another and in which the Nepalese, finally, have the leading roles.

But the picture wasn’t entirely perfect, as not all the climbs were done in the purest style, with a little oxygen here and a lot of helicopters there. On the other hand, Purja unhesitatingly risked his life to help other climbers in difficulty, covered vertical distances that seemed unthinkable at these altitudes, and took positive thinking to a level rarely seen. Like a scent of Nepalese revenge?