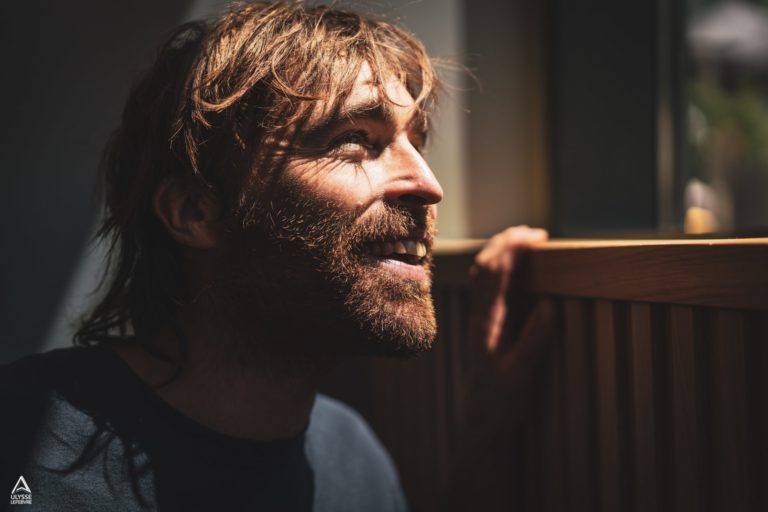 The most Patagonian of Belgians caused a stir in the climbing world in February 2021 by completing the first solo south-north traverse of the Fitz Roy range in six days.

Inspired by Silvia Vidal’s approach to solo climbing, Villanueva did not take any means of communication, thereby making this crazy undertaking, during which he celebrated his 40th birthday, even more committing.

A month after his traverse, the fanciful Belgian flute player climbed a new route on the south face of Fitz Roy with Jon Griffin (La Chaltenense, 500 m, 7a). He couldn’t go back to Europe having climbed Fitz Roy just once!