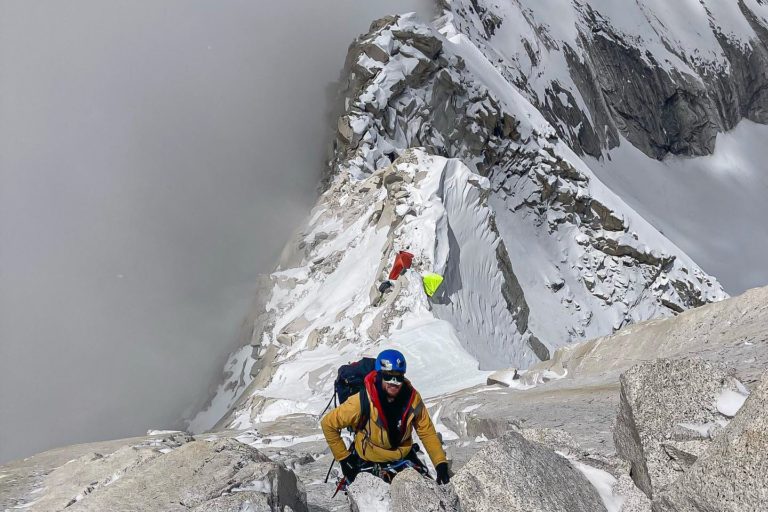 On the western ridge of Changabang. ©New Zealand Alpine Team

In the Himalayas, India is home to peaks of fierce beauty. Changabang, 6864 metres, is one of them. Its western side was the scene of an epic climb in 1976 by the Boardman-Tasker british team. 46 years later, their route was repeated by a New Zealand team of three.

Time passes but Himalayan myths are still very much alive. In the Indian Himalayas, Changabang is one of the most beautiful peaks in the Garhwal, which has many (Shivling, Thalay Sagar, etc). It was the inevitable Chris Bonington who first summited this jewel of the Nanda Devi sanctuary in 1974, with a strong team (Tashi Chewang, Balwant Sandhu, Martin Boysen, Dougal Haston, Doug Scott), via the East ridge. In 1976, it was a big success: the Japanese climbed the South-West ridge with two kilometres of fixed ropes (!), and the English team of Joe Tasker and Peter Boardman succeeded in climbing the West face or ridge, in pure alpine style. An “adventure regarded with scepticism by the alpine establishment”, wrote the specialists Andy Fanshawe and Stephen Venables *. The two Englishmen spent 25 days on the face, a “feat hailed as a milestone in Himalayan mountaineering “*. 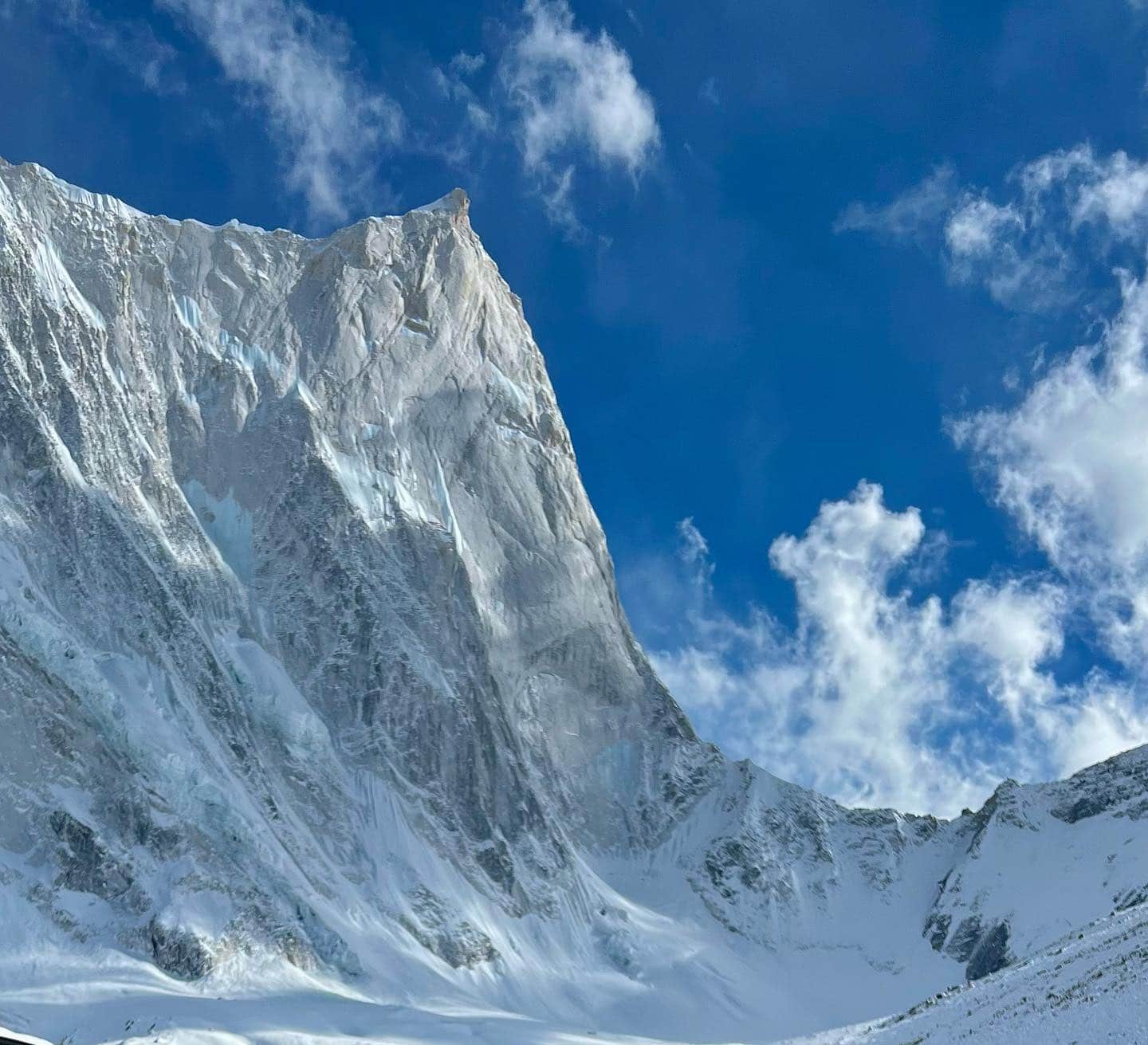 The north face of Changabang. The west ridge of the British route is the one that cuts into the sky in the centre right. ©New Zealand Alpine Team 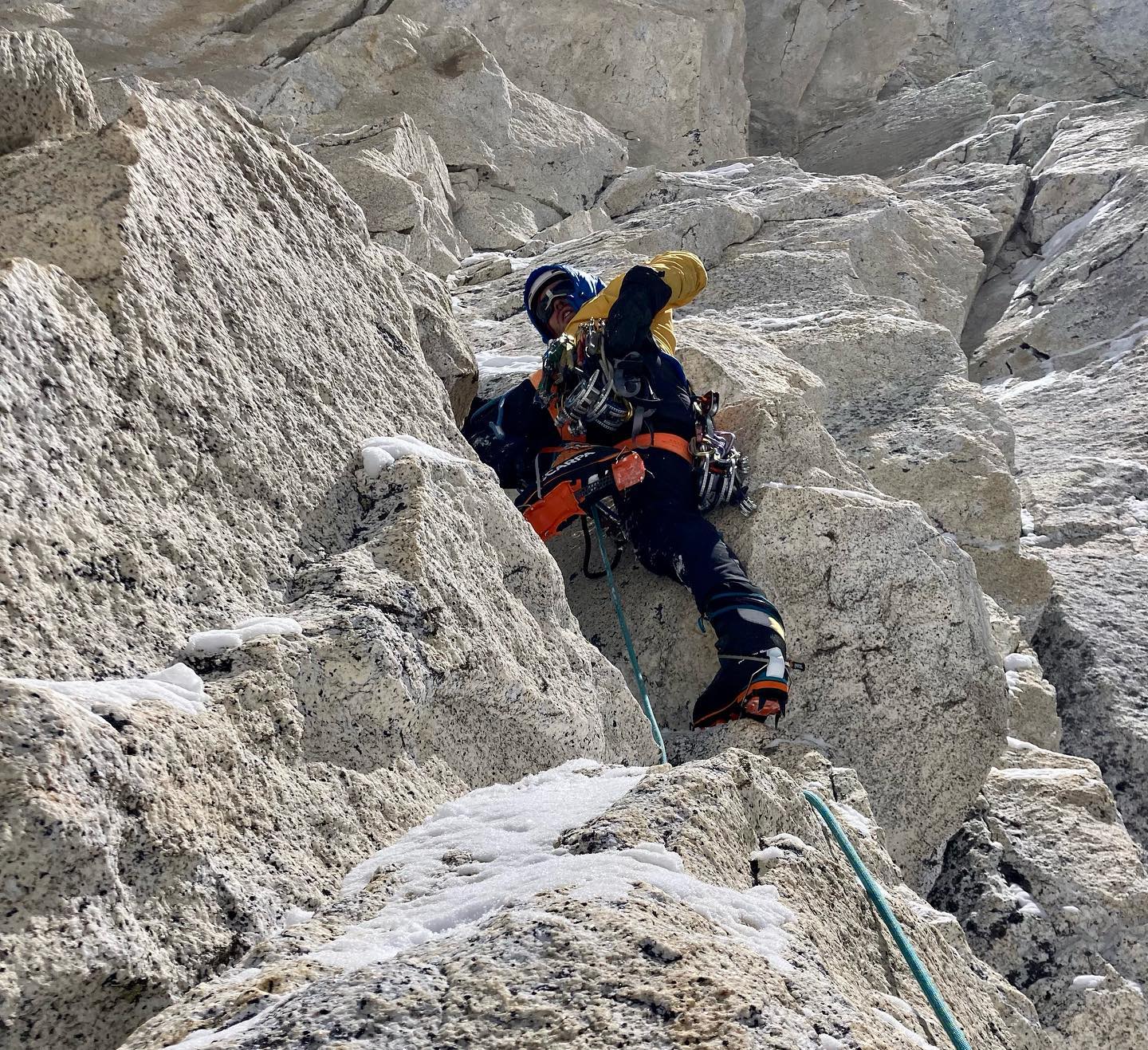 In 1978, the rope party led by Voytek Kurtyka, with Alex McIntyre, John Porter and Krystof Zurek,