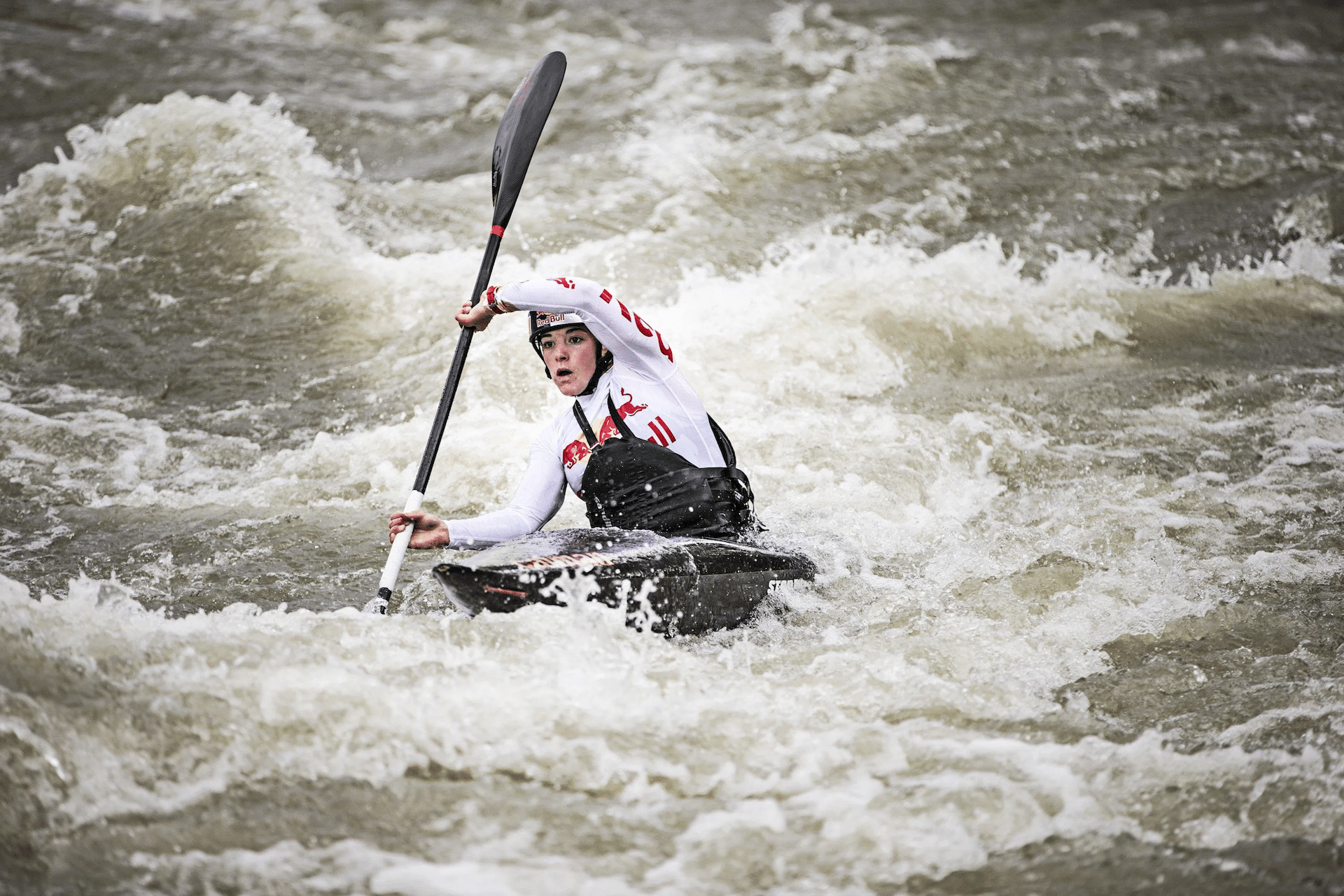 Having just received her fifth consecutive Rider of the Year trophy at the Whitewater Awards, Newman is unarguably the world’s leading extreme kayaker. As is often the case in outdoor sports, the young woman from Val d’Isère first made her name on the competition circuit, particularly in slalom, before devoting herself to expeditions to the Himalayas, Iceland and South America.

Videos show her running huge waterfalls and she was the first woman to ride a 30-metre drop. In 2021 she added another metre to the women’s record when she rode a 31-metre drop in Ecuador.