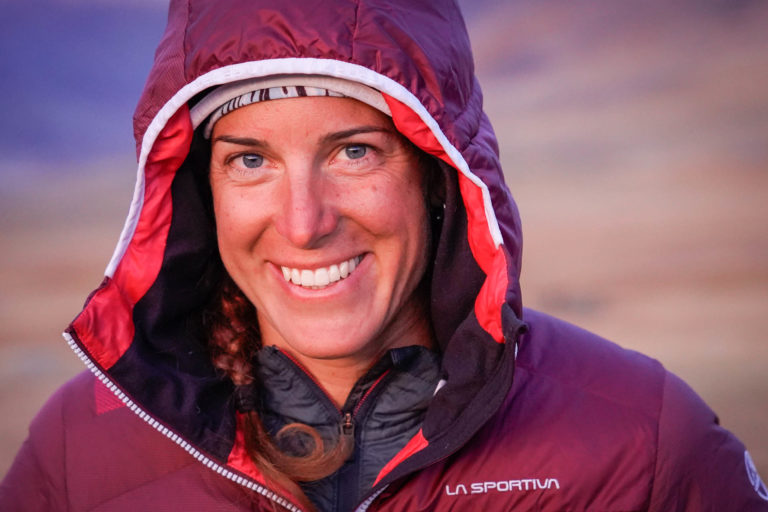 After being introduced to winter climbing by her fellow Italian Simone Moro (who, 12 years ago, became the youngest woman to climb Lhotse), Tamara Lunger decided to attempt K2 in winter, a mountain she had already climbed in summer without oxygen.

But the expedition in January 2021 was a nightmare for all concerned. During her first attempt, she saw her friend Sergi Mingote fall to his death, just a few metres from her. An even greater catastrophe struck during her second attempt, as the mountain claimed four more lives: Atanas Skatov, Muhammad Ali Sadpara, John Snorri Sigurjónsson and Juan Pablo Mohr.

This tragedy swept away her desire to climb the Himalayan giants in winter, although she hinted in a recent interview that she would like to try and climb Everest without oxygen in 2022.