The truth about Manaslu

Manaslu has been the talk of the town. Summit, not summit? One is tempted to say, it’s over. In a post published on October 13, the Himalayan Data Base, the venerable institution that took over Miss E. Hawley’s verification work, wrote: “With the clearly documented success of Mingma Gyalje and his team’s summit, the Himalayan Data Base has decided that from 2022 onwards, it will only credit the summit to those who reach the highest point shown in the photo taken by Jackson Grove. Those who reach the peaks shown as Shelf 2, C2 and C3 in the photo will be credited with the foresummit. This change in summit accreditation is recommended and supported by foreign and Nepalese operators we consulted in Kathmandu.” Shelf 2 being the point on the antecedent where climbers usually stopped. To see the diagram and the points in question, see below, the post with the photos and the points in question. Despite the arm-wringing of those who claim to have reached the summit against all appearances, despite the unpleasant little phrases received at the editorial office, the facts are stubborn.

For the Himalayan Data Base, only the one true summit of Manaslu, and not one of its foresummits, will count as a valid ascent.

The Himalayan Data Base, the most respected of institutions,  justice of the peace of the Himalayas, has sounded the alarm. In future, only the one true summit of Manaslu, and not one of its foresummits, will count as a valid ascent. And that is normal. When Cesare Maestri claimed victory on the Cerro Torre in 1970, notwithstanding the fact that he had stopped under the summit ice mushroom, history proved him wrong. Today, when Seb Bouin falls one metre below the Bibliographie chain (9b+ or ex-9c) at Céüse, he does not announce that he has done the route (even if he comes close). To say that there is only one summit of Manaslu, which we wrote, was only the strict truth. It is also to respect the efforts of those who, like Mingma G., have reached the one true summit. 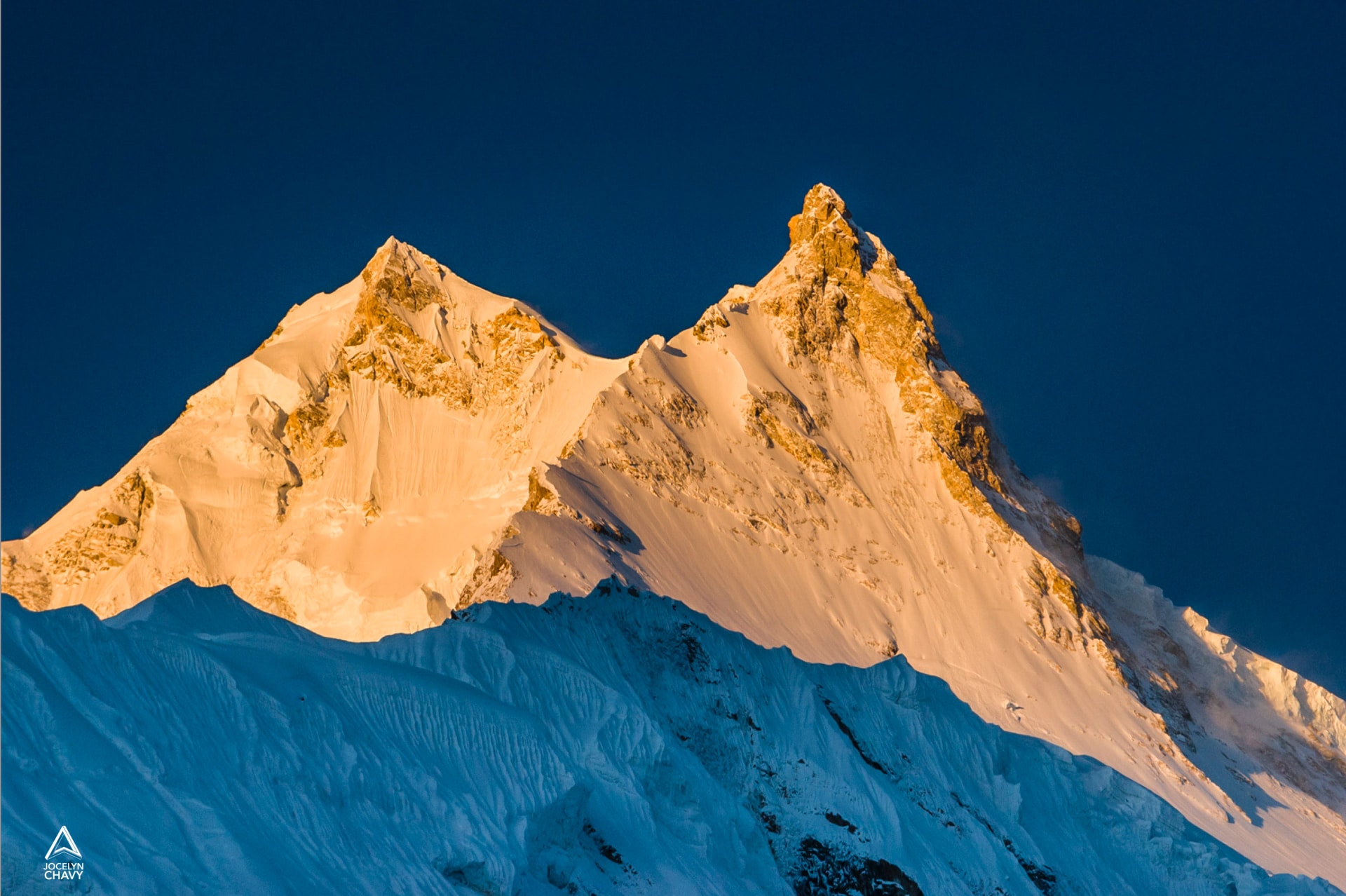