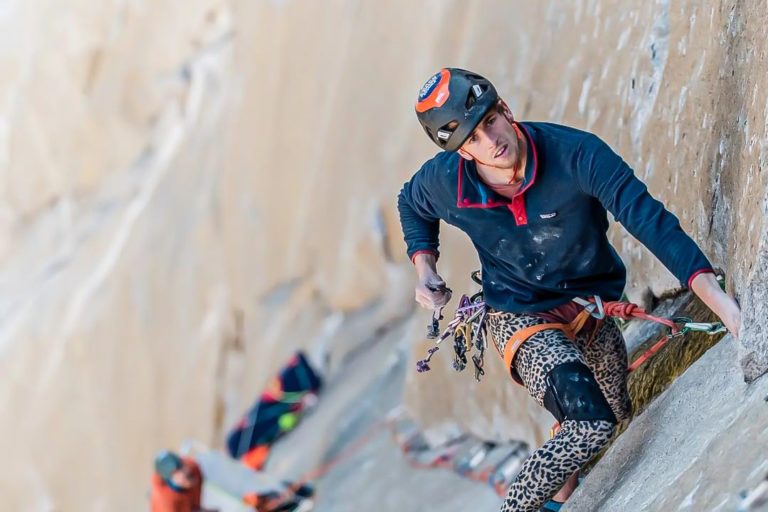 After having assured and supported Soline Kentzel in her ascent of Golden Gate, the climber Sébastien Berthe wanted to add a new cross to his list of achievements on El Capitan. And it was El Nino, the route of the Huber brothers, that he repeated in record time. “Climbing El Capitan free on sight, or at least trying to, has always been one of my dreams“, explains Sébastien Berthe. In any case, the Belgian climber achieved a fantastic performance.

It is the bigwall standard of the climbing world. El Capitan and its thousand metres of granite (3000 feet), sometimes slippery. After supporting Soline Kentzel during her 9 days in Golden Gate , Sébastien Berthe launched his own project, his dream of climbing El Cap’ free and in sight. He climbed “A muerte” he says, very close to the total on sight – he (almost) succeeded in his bet, and especially folded El Capitan in free in an extremely fast time for this route of 30 pitches: “we finished the route around 23 hours, after 17 hours of non-stop climbing.” Enormous. 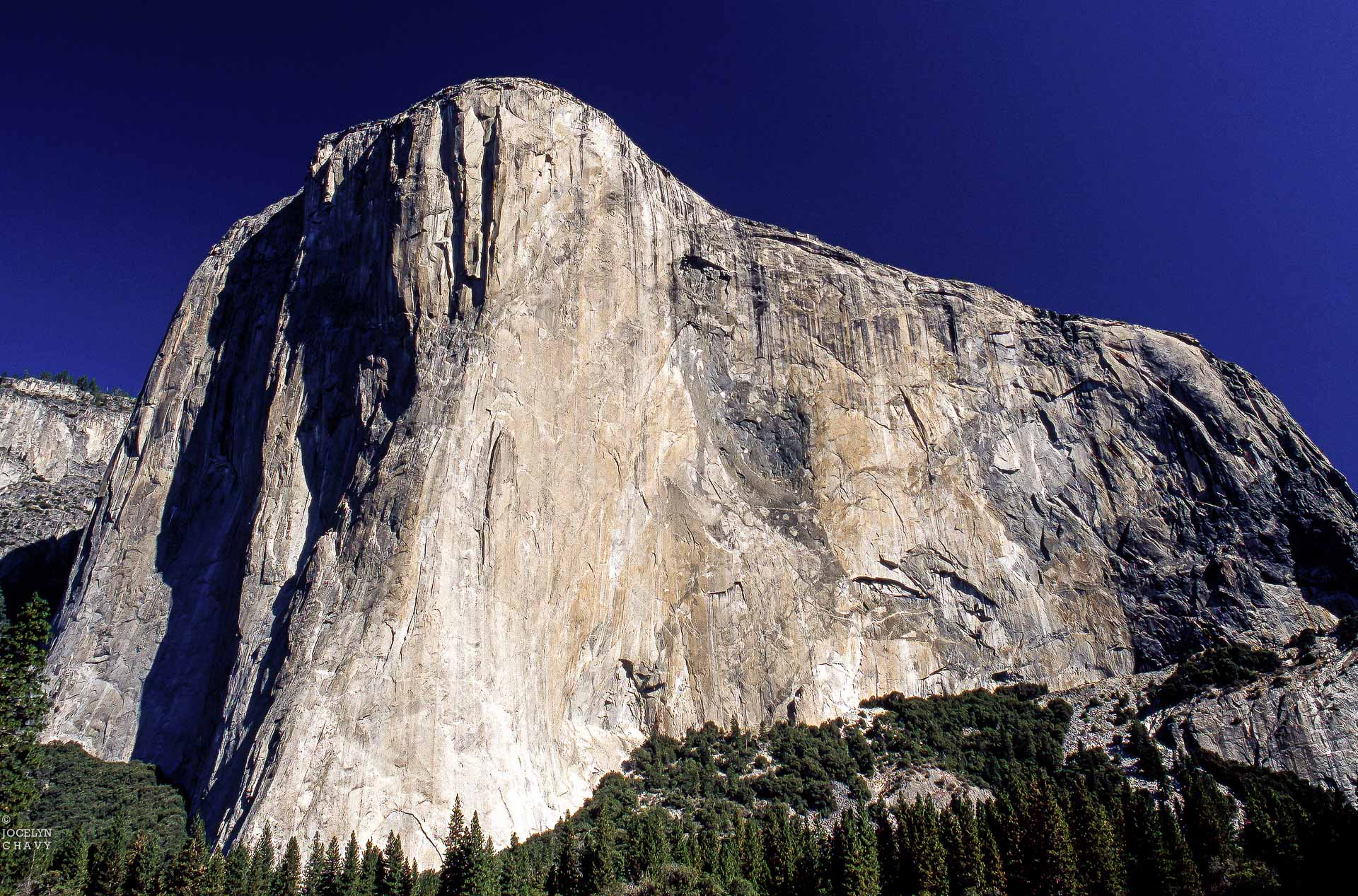 El Nino, aka The North America Wall, runs up (as its name suggests) the black part of El Capitan in the centre of the photo, the part that looks like the North American continent. ©Jocelyn Chavy

Seb Berthe IS WITHOUT DOUBT, ALONG WITH CALDWELL AND ONDRA, ONE OF THE BEST CONNOISSEURS OF EL CAPITAN FREE CLIMBING

Let’s recall that the