The solo according to Alex Honnold : “you have a much closer relationship with death” Great wide open by Jared Lato

Honnold takes Jared up Matthes Crest in Tuolumne Meadows in Yosemite National Park. Honnold shares how his life was shaped by the early years of climbing with his father and how his father’s death shaped him. Great Wide Open is a series of 6 short films, directed by Jared Leto, that celebrates America’s National Parks and the incredible adventurers who explore them.

Truth about soloing, friends’ quotes like Tommy Caldwell, this video is an episode not to be missed ! 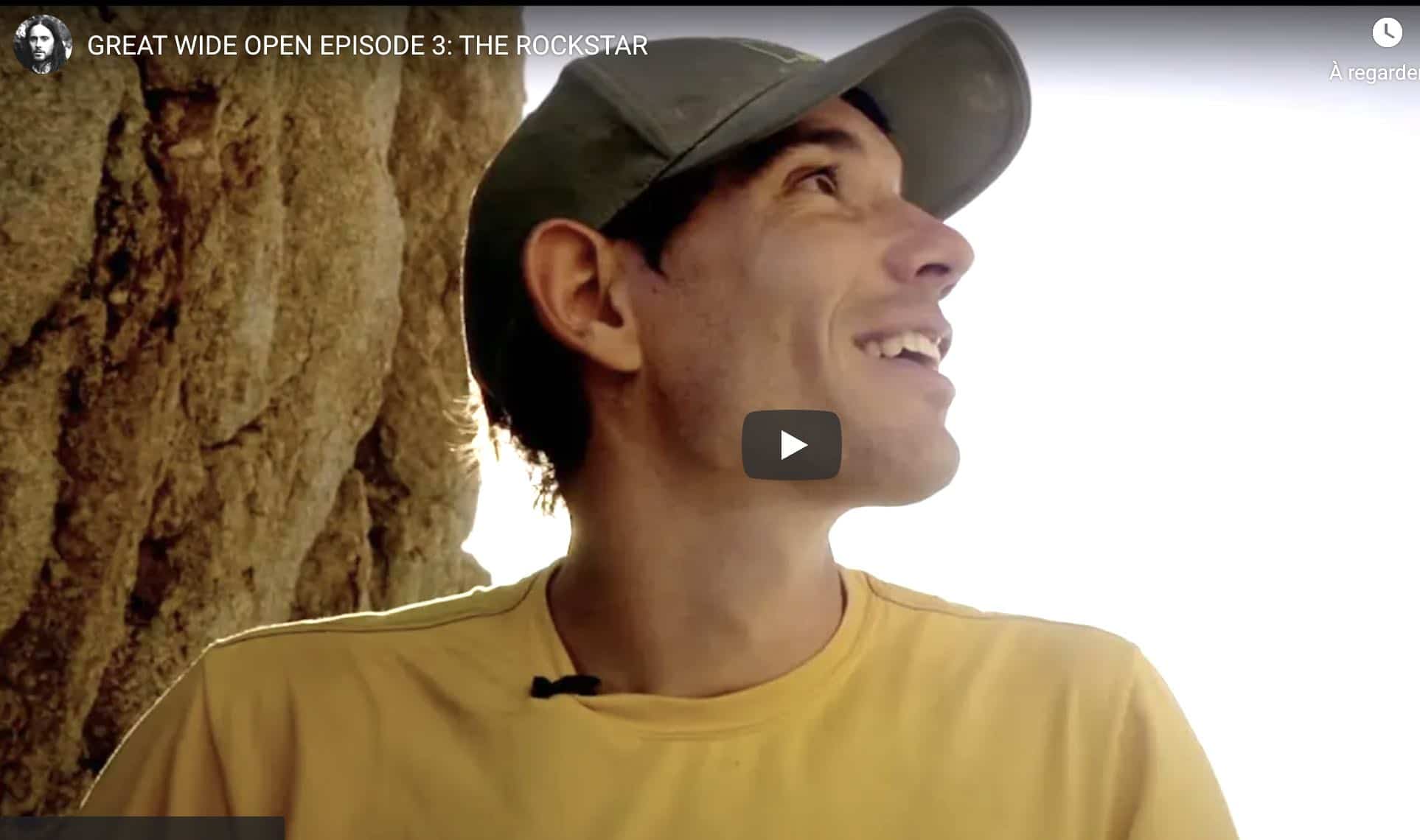